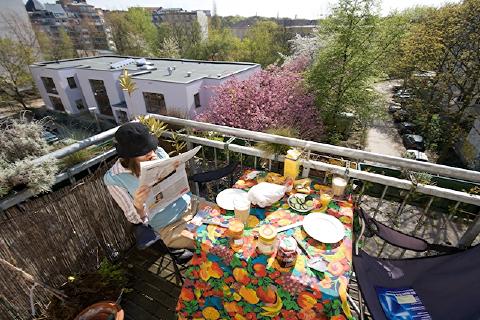 This is how life in spring should be. (Luckily, pollen do not transfer via the internet.) With a breakfast on the balcony on a gently warm spring day, life is unfolding like it should. See the cherry blossom tree in full flower? I am so grateful that is exists at exactly this spot on the earth’s surface. I really am. I made some more pictures for my future research project on the perception of nature in the city, thinking it should definitely encompass a visit to Japan during the time of cherry blossom. Ah! The ephemerality of aesthetics… :) 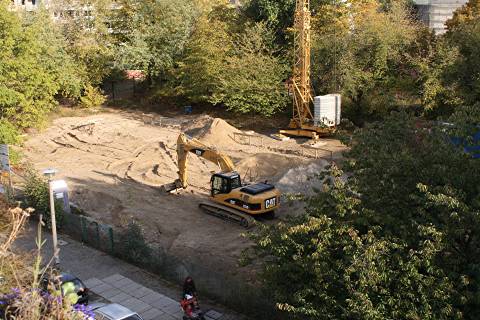